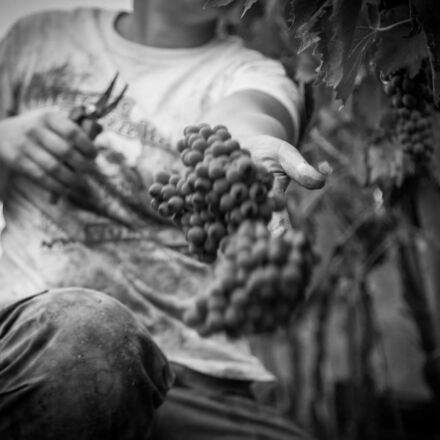 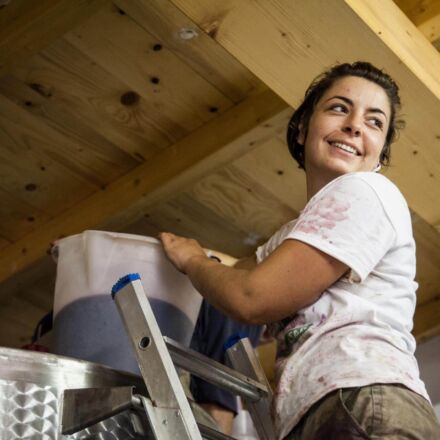 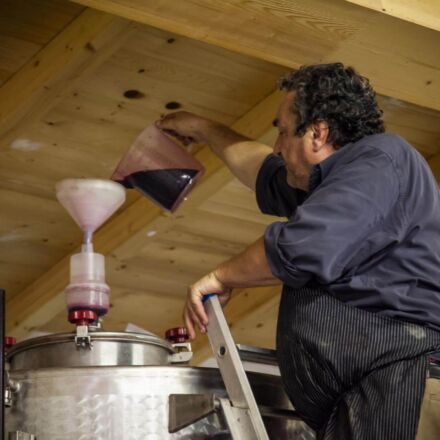 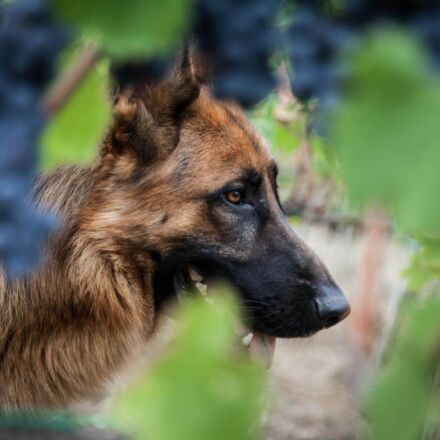 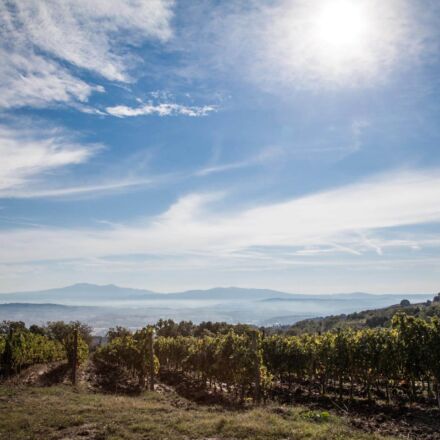 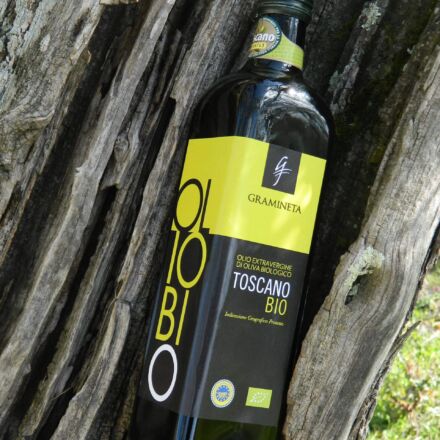 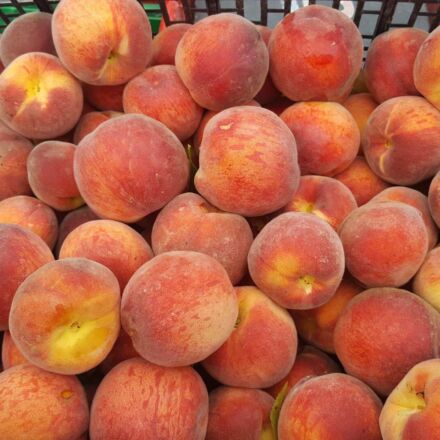 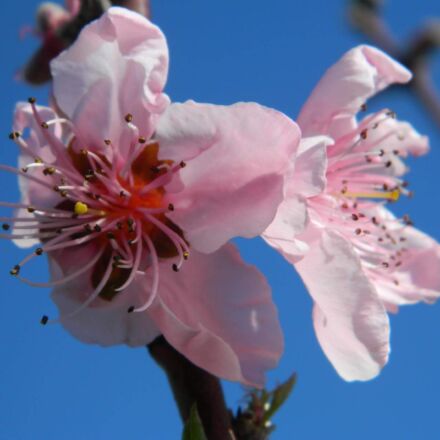 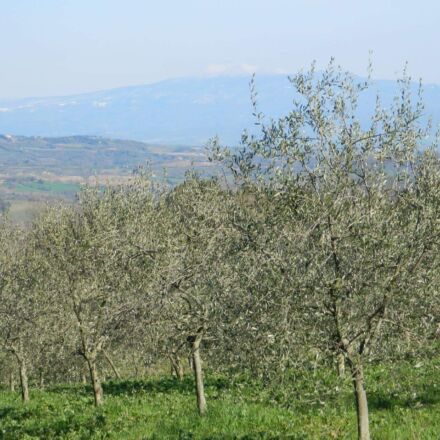 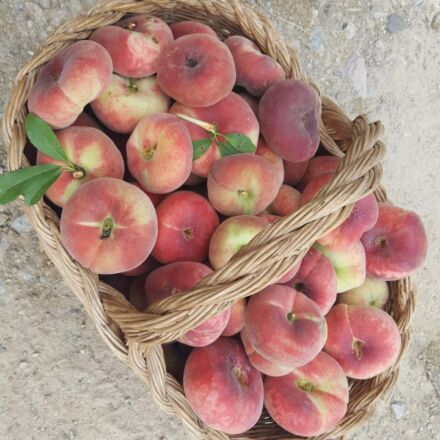 “The tale of our happening is an old one. Our story begins at the end of the 19th Century when in Tuscany malaria was devastating the lives of many, including my family. At that time my father’s grandmother found herself incapable to continue on in this terrible environment of disease and death and decided together with her father to sell their property between Castiglione della Pescaia and Follonica. The only solution was to lose those lands which for years had given sustenance to generations and generations of people and try to find a better fortune.

With the profit obtained they bought some land on the surrounding hills and divided it amongst the last survivors of my family. My father’s grandmother received the fertile slopes of Roccastrada, where thanks to its privileged position 480 metres above sea level, the malaria became only a bad memory. After some years my great-grandmother married a small landowner who had some other properties and they could unite them into a unique single estate which my paternal grandparents cultivated until the late 70s.

With the passage of time, the activity was reduced to a simple preservation of the property, none was very much interested in developing a business out of it until my father before and I then started working on it with great enthusiasm. We rediscovered our origins and culture through preserving the traditional methods used to cultivate the land and reinstated the affinity between my family and the environment.

Nowadays we have added new acreage, and planted a vineyard, restoring and increasing old olive groves and orchards. In 2008 we built a winery and we started to realise the potential of our products. Our intention and dedication will always be to always remain faithful to the earth and agricultural practices typical of the area. We try to create a place where everyone feels in harmony with nature and agriculture, respecting and understanding the fact that our story, or rather, the story of each of us, is written in our land.

We have chosen a healthy, holistic and natural agricultural system of production far from that of large-scale methods as we believe in our land’s resources and we do not want to compromise them only for commercial reasons. We don’t agree with those who do not respect the land but exploit it.

The fruits of our work are for those who can share our view of enjoying what is healthy, good and tasty!“